Playing the guitar is my lifelong passion and 12-year profession. After earning 2 degrees in classical guitar performance (Bachelor of Music at Northern Illinois University and Master of Music at New England Conservatory), I started to pursue a full-time music performance career in the Chicagoland area. I now specialize in weddings & private event performances. My passion, dedication, and enthusiasm continue to grow with each passing year and I would love to be a part of your next event! For a more detailed bio, please see below:

I grew up as the youngest of 6 kids in a very musically inclined family. After performing in rock bands & pit orchestras throughout my high school and early college years, I transitioned to classical guitar. I began formal studies at Northern Illinois University under the tutelage of Fareed Haque (Guitar Player Magazine’s “Best World Guitarist” winner in 2009). After graduating with a Bachelor of Music degree (Classical Guitar Performance) in 2008, I moved to Boston to begin my Master of Music studies with Eliot Fisk at the New England Conservatory of Music.

While helping me grow as a classical guitarist, Eliot also encouraged me to embrace my musical roots and find ways to unite that part of my musical DNA with the performance intricacies of classical guitar. This served as the impetus for my musical career path – A practice approach consisting of transcribing contemporary music (1930’s-Current) for solo classical/fingerstyle guitar, as well as expanding my classical/Spanish/Flamenco guitar repertoire. I graduated from the New England Conservatory in 2010 with a Master of Music, specializing in Guitar Performance.

I then moved back to my hometown of Wheaton, IL and began pursuing a career in music performance. During this time, I founded my company Jim Perona Guitar, Inc. which focuses on weddings & private event performances.

I have now arranged over 200 songs for solo guitar and feature them prominently in performances. The versatility of my repertoire and the ability to draw from contemporary, classical, flamenco & more has become a huge hit with clients, as the musical possibilities are vast! It is also a huge pleasure for me and I come away from every performance even more inspired than when I walked in.

In 2018, I was invited to perform and lecture at the Boston Guitar Festival (link to performance video here). I also performed & lectured at the 2021 Rhode Island Guitar Festival. The lecture portion of each festival focused on establishing a great relationship with clients and executing the goal of creating the perfect soundtrack for their big event.

In March 2018, I co-founded an additional act, a vocal/acoustic guitar duo with phenomenal vocalist Christa Jasmine. You can find more information about the Jasmine + Perona Duo here.

I continue to specialize in weddings & private event performances with the occasional restaurant performance, as well as giving lectures & performances at different guitar festivals throughout the country.

Planning & performing the perfect soundtrack for your big day is my passion & profession. I hope to have an opportunity to do the same for you! 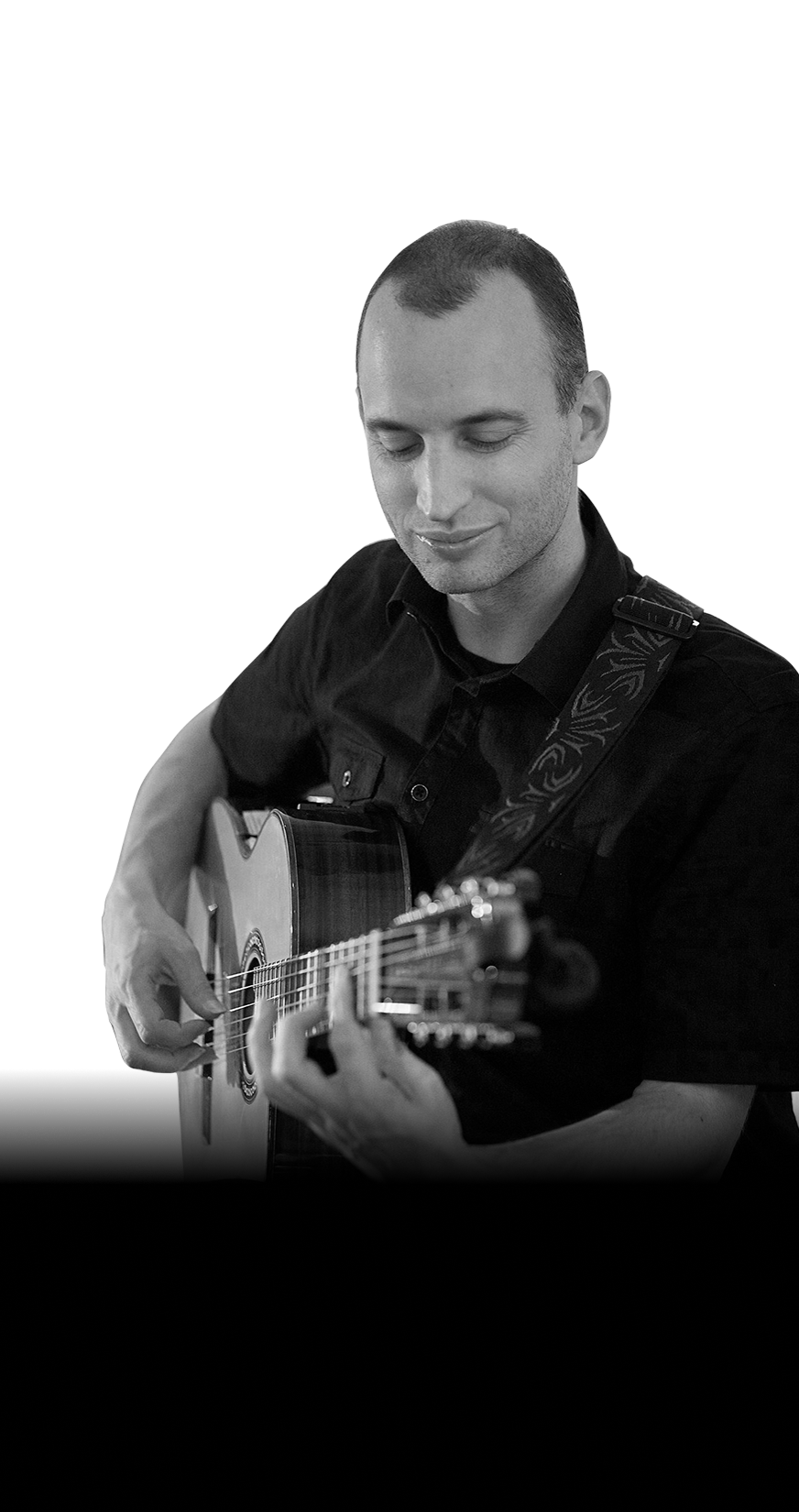 Book Me for Your Next Event!

I’m thrilled you found your way here and I would be honored to be a part of your next event.